Question 1- What is Virtual Machine? Answer- In computing, a virtual machine (VM) is an emulation of a computer system, which can perform an operation like a Physical machine. They provide the functionality needed to execute the entire operating system. There are different kinds of virtual machines, each with different functions: Process virtual machines ( or Software Based or System Based) are designed... END_OF_DOCUMENT_TOKEN_TO_BE_REPLACED 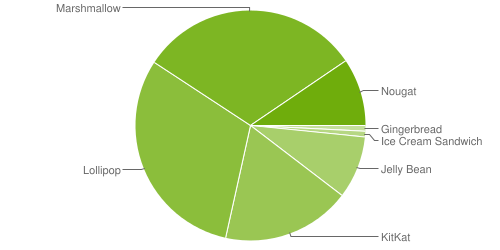 When you are telling the computer what to do, you also get to choose how it's going to do it. An Algorithm is a step by step instructions to solve a given problem. Let us consider the problem of preparing tea. Put the teabag in a cup. Fill the kettle with water. Boil the water in the kettle. Pour some of... END_OF_DOCUMENT_TOKEN_TO_BE_REPLACED

Based on the previous blog post once we have data in variables, we need some mechanism for manipulating that data to solve problems. a data structure is a particular way of organizing data in a computer so that it can be used efficiently.  The example of the data structure is Array, ArrayList, stacks, trees, graphs and so on. Types... END_OF_DOCUMENT_TOKEN_TO_BE_REPLACED

The objective of this blog is to explain the importance of analysis of algorithms, Relationships, and solving as many problems as possible. Variable - In Mathematics variable is "a quantity which during a calculation is assumed to vary or be capable of varying in value" for example if an equation is 3x +2y =5, then x and y... END_OF_DOCUMENT_TOKEN_TO_BE_REPLACED